This is a second-hand, computer, formerly Australian Government owned. It was purchased from an Australian reseller who advertised it on their internet web-site. It had a pre-installed MS Windows OS. The BIOS setup manual gives the full name of this computer as "HP ProDesk 400 G1 Small Form Factor Business PC". When purchased, it had a fully installed and working MS Windows OS. This computer name is rather long, so we shall refer it as HP400 in this discussion. Many people use MS OS (Operating System). I prefer and use Linux OS. It is a question of preferences and it is futile to argue about preferences. In the following text, the references to computer operations will be for Linux OS unless specifically MS Windows OS is mentioned.

The comprehensive and simple way to report it is with the CLI (Command Line Interface). The command to examine and report the CPU details is lscpu. Generally, "ls" is the command for listing the file system. The following list shows inter alia that my user-name on my HP400 computer is "ak". The command lscpu was applied in a console window that was opened on the desktop.

Hard disk drive capacity is 500 GB. The following image shows the HP400 hdd after it has been repartitioned. I am happy that the upload of this file went smoothly and will describe all parts of it and then the hdd as it looked before partitioning. I now call it quits and will go to bed... 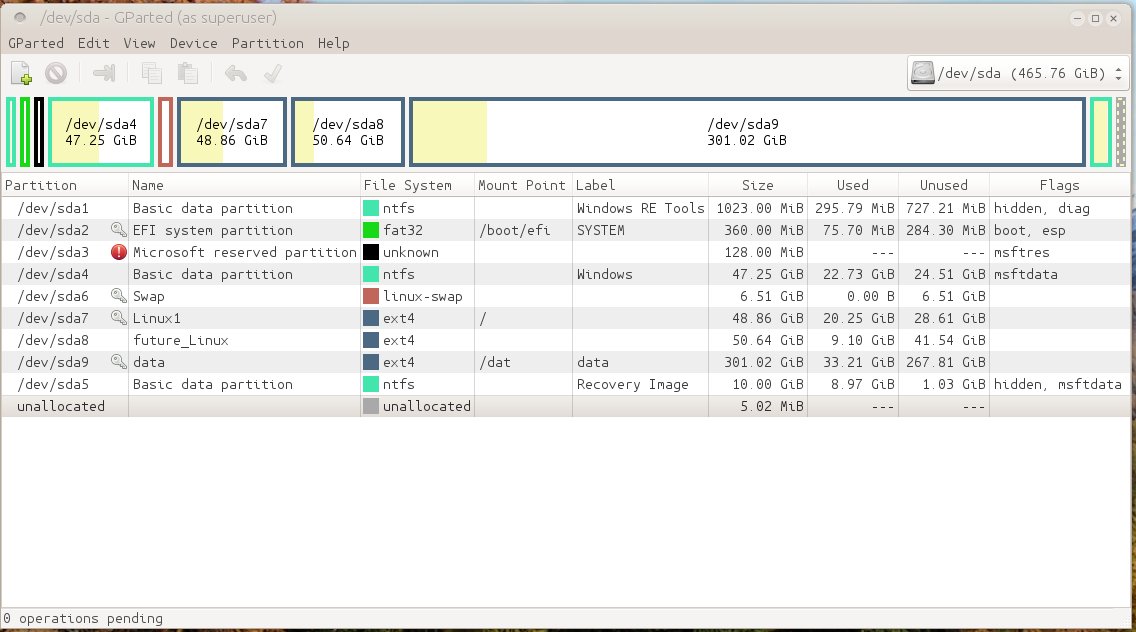